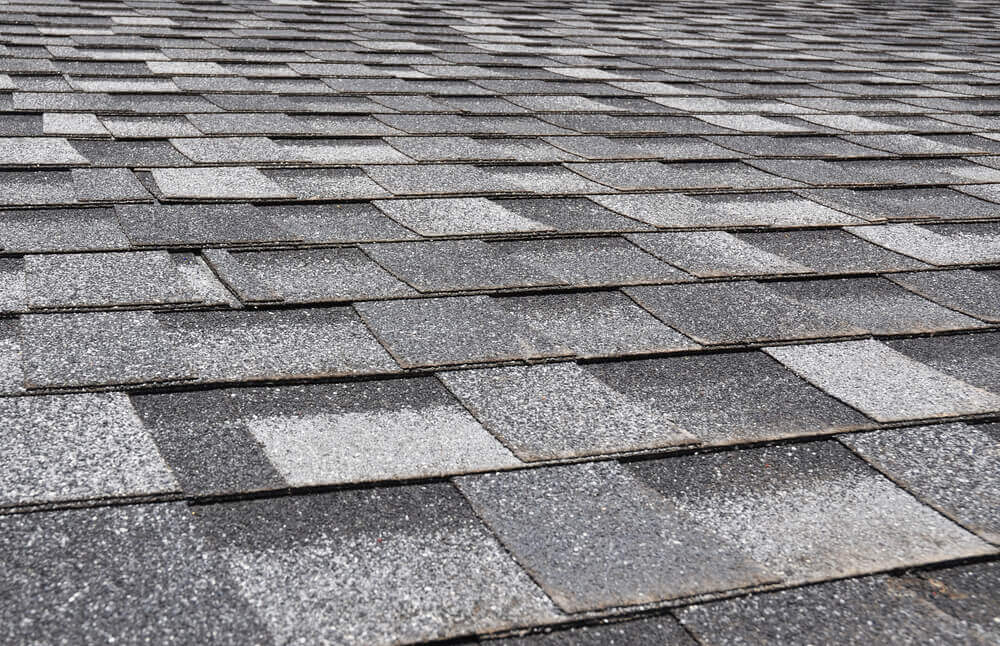 Read on for our insights and news posts and if you have questions contact us.

Why Your Shingles Are Falling Off the Roof

When a shingle falls from the roof, you need to immediately investigate why. If it’s an isolated incident, then the cost to replace the shingle is minimal. However, if you discover extensive damage or vulnerability, then you’ll need to call a contractor and renovate the roof.

Many homeowners mistakenly attribute falling shingles to high winds, but most shingles have wind ratings—a measure of resistance—higher than the average tornado’s speed. Thus, the likelihood of damage resulting from bad weather is low. The root of the problem usually stems back to the installation or the integrity of its materials.

If the contractor did not nail the shingle properly, it will warp or lift over time. Most commonly, nails are either overdriven or placed too high on the shingle. When the nails go near the top of the shingle, they miss the shingles below. Consequently, the shingle is only half-fastened to the roof and the sealant between layers becomes less secure.

Similarly, if the shingle tab doesn’t line up with the others, the sealant cannot bond correctly. This can cause curling on the roof, which makes it more susceptible to damage in windy conditions.

Shingle tabs come with self-sealants that bond with the bottom layer of the roof. Sometimes, this sealant fails and causes the shingle to curl or loosen. The nature of a failure can be either adhesive or cohesive:

Shingles can curl because of poor attic insulation and ventilation. If the moisture in the attic cannot escape, then it stagnates and condenses. In such conditions, mold can grow and breakdown the adhesive. Likewise, too much heat will reduce the adhesive’s effectiveness.